The Supreme Court has supported a Trump mandate that all women seeking medical abortions must pick up their medications in person. However, many other medicines are now allowed by the Federal and Drug Administration (FDA) to be mailed to patients due to the dangers of contracting Covid-19. 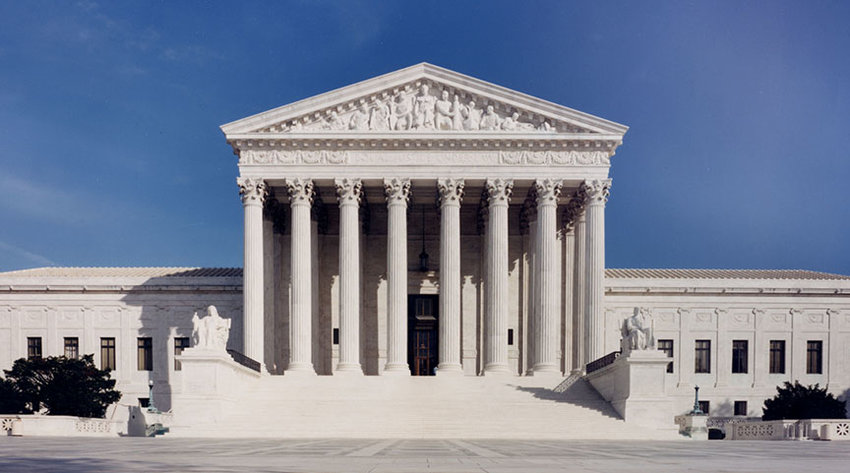 The order, split in a 6-3 vote, was unsigned by the three Supreme Court liberal justices. The new order reflects a new shift for the Supreme Court, now that Justice Amy Coney Barrett has been sworn in to help create a conservative majority in the court.

The American College of Obstetricians and Gynecologists previously sued to relax all abortion medication restrictions, citing safety issues for women visiting doctors' offices during the Pandemic. Also, many clinics and medical centers have been closed or have restricted hours due to the Pandemic.

This decision backs up the Trump administration’s mandate from mid-December, stating any woman requesting medical abortion medications must go out to retrieve them despite the dangers of becoming infected with the virus.

In March, the FDA loosened in-person requirements for most prescription drugs due to the dangers of patients getting ill from the raging, contagious Coronavirus. The relaxed requirements, which allow mailing or shipping for most medications, were created to protect people from traveling unnecessarily during the Pandemic.

Other drugs that are allowed to be shipped to patients include, among others, some opioids.

The anti-abortion rights’ Trump administration created regulations requiring all women seeking medical abortions to visit their physician’s office, clinic, or hospital to pick up their abortion drug such as Mifepristone, commonly known as Mifeprex. These drugs, used to induce an at-home medical abortion for over twenty years, hadn’t previously required a physician to be present.

In July, US District Judge Theodore Chuang of Maryland ruled the FDA policy of relaxing in-person visits for women seeking a medical abortion should be upheld during the Pandemic and that women could get their pills via mail.

Decades before the Pandemic, the FDA in 2000 had decreed any women using Mifeprex for an abortion during the first trimester, specifically within the first ten weeks of pregnancy, would need to take the medication in their doctor’s offices.

They would then be required to receive counseling and sign a form about the abortion drugs' possible risks. However, the women were not required to take the pill while the physician or health care professional watched. Instead, she could swallow the prescription drug elsewhere, such as in her own home.

"The FDA's policy imposes an unnecessary, unjustifiable, irrational, and undue burden on a woman seeking an abortion during the current pandemic," said Sotomayor.