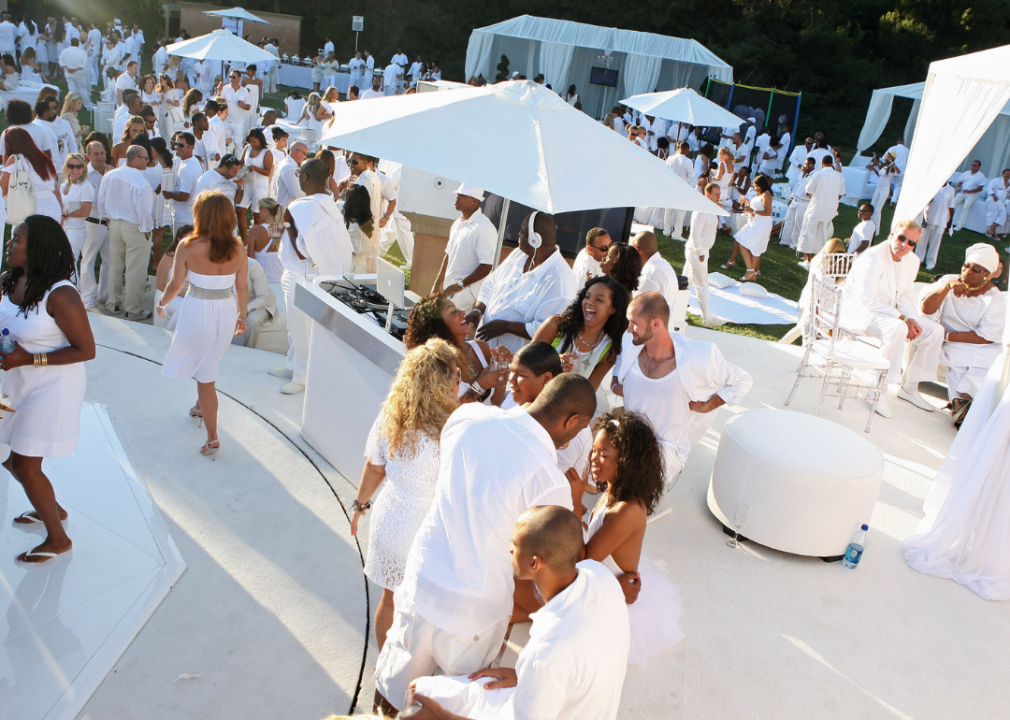 Los Angeles has all the ingredients for a good get-down: great weather, interesting and diverse people, and an abundance of unique venues.

To celebrate legendary hotspots ranging from Vanity Fair's Oscars blowouts to the swinging supper clubs of the 1940s and '50s, Giggster spotlighted five iconic party hubs throughout LA history. Many of them are part of local lore, like the Whisky a Go Go, which exported not only go-go boots but essential '60s acts like Buffalo Springfield and the Doors. Although others no longer exist or are too exclusive for mortals to get into, the indelible imprint they left on our collective consciousness will always be accessible.

There's always been something for revelers in LA, whether you're looking for a backyard function in South LA or a glittering Hollywood gala. Not even Prohibition and Mafia involvement in the 1930s could diminish the glitzy, glamorous clubs that sprang up along the Sunset Strip, setting the stage for later City of Angels parties to become places to see and be seen.

Keep reading to learn more about the hottest nightspots in LA history. 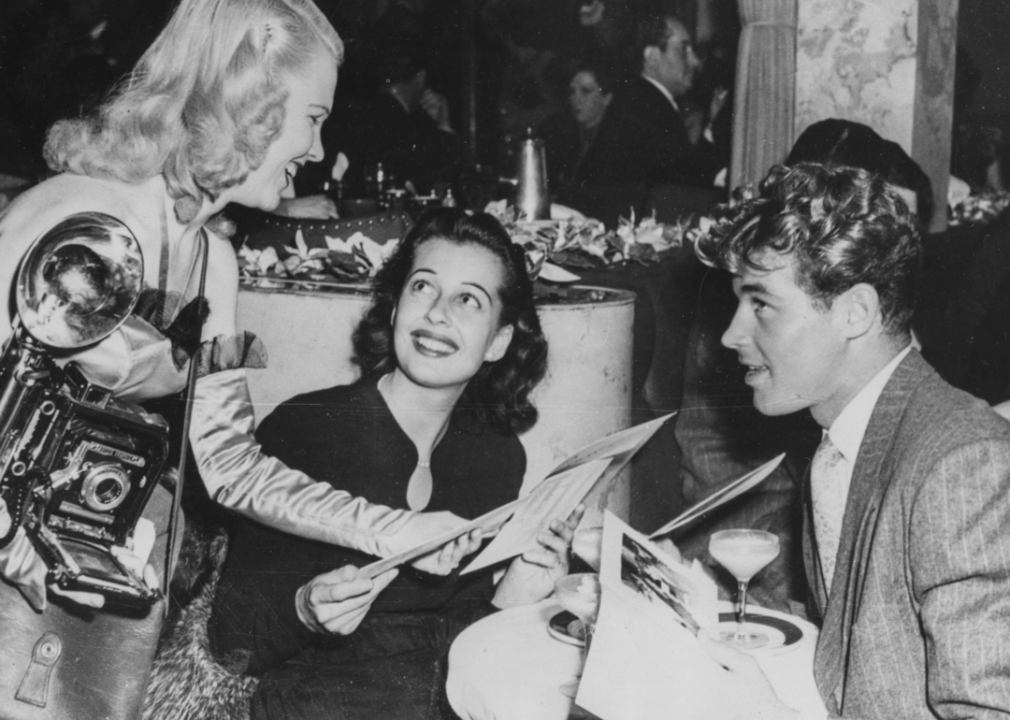 William "Billy" Wilkerson, founder of renowned industry publication The Hollywood Reporter, was no stranger to luring the rich and famous to his nightclubs on LA's Sunset Strip.

In 1934 he established the Trocadero, a swanky hangout for mobsters and actors alike, with a back room for Wilkerson's gambling habit. He was soon bored with "the Troc," however, and after a dubious kitchen blaze demolished the place, Wilkerson founded Ciro's in 1940. Once "the most glamorous spot on the Sunset Strip," the silk-adorned supper club was frequented by Hollywood lodestars including Humphrey Bogart and Lauren Bacall, Marilyn Monroe, and Frank Sinatra (who kept getting into fistfights despite the club's "three strikes" rule). And that was just in the audience; clubgoers could expect to groove to live music from Sammy Davis Jr., Judy Garland, Dean Martin, and more.

After Wilkerson set his sights on Las Vegas and another fire decimated Ciro's in 1942, his associate Herman Hoover ran it under the extortionist eye of notorious gangster Mickey Cohen until 1959. 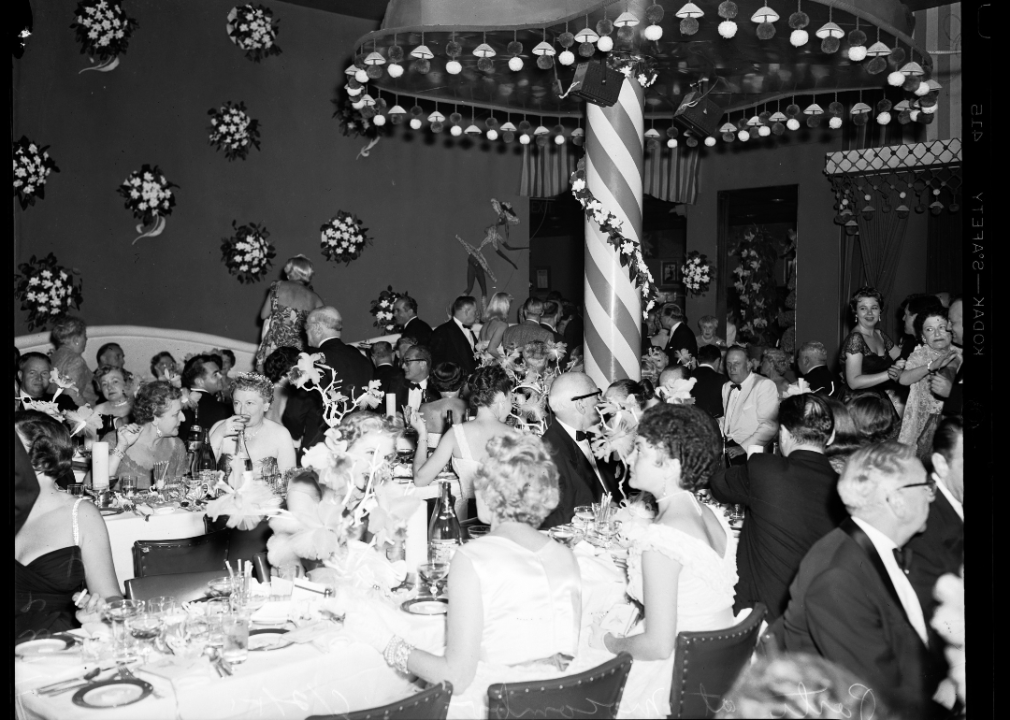 Lucille Ball and Desi Arnaz reportedly adored Mocambo so much that it inspired the Tropicana Club in "I Love Lucy." Founded by a former talent agent and an entrepreneur, the Sunset Boulevard supper club featured decor that was a nod to imperial Rome and Salvador Dalí and included an aviary of macaws, parakeets, and a cockatoo—much to the chagrin of animal rights activists at the time.

Mocambo's over-the-top design couldn't overshadow the significant, on-stage events. In 1953, Eartha Kitt performed for three sold-out nights in a row after LA officials charged her music with being "too sexy." A couple of years later, Ella Fitzgerald debuted on the Mocambo stage; Marilyn Monroe was allegedly the one who persuaded the venue proprietors to take a chance on the First Lady of Song. Mocambo also hosted performances by members of the "Jet" set in the mid-'50s, including Western star Herb Jeffries and theater and nightclub luminary Joyce Bryant. 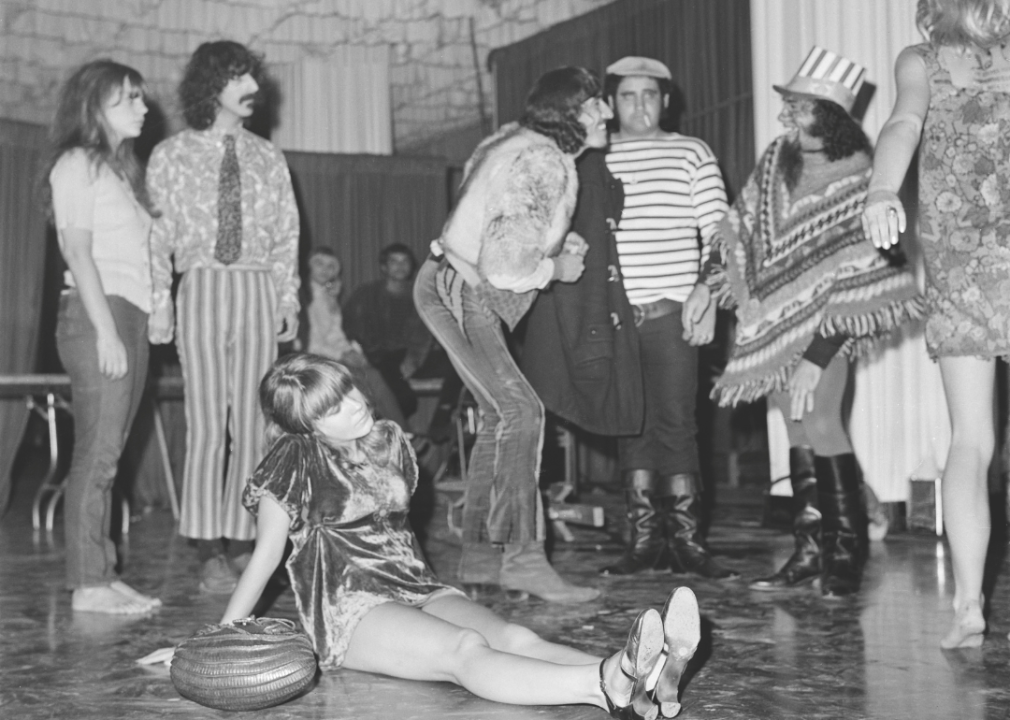 It's hard to overstate Whisky a Go Go's importance to rock 'n' roll in the '60s.

The Whisky's first stamp on the culture was go-go girls: When it opened in 1964 as a disco—inspired by co-founder Elmer Valentine's visit to a Parisian club of the same name—DJ Joanie Labine was one of the women who danced for the audience while spinning records and designed the famous outfit of white boots and a fringed miniskirt. Known for 1966's "Secret Agent Man," singer Johnny Rivers was the first regular act to play at the Whisky and contributed to drawing huge crowds that frequently included LA legends Steve McQueen and Jayne Mansfield.

After the Byrds migrated less than a mile down the strip from Ciro's to the Whisky, the counterculture was in full bloom. Valentine and his oft-associate Lou Adler incubated Buffalo Springfield and the Mamas & the Papas, and many of the artists who defined '60s music—Led Zeppelin, the Who, the Kinks, Jimi Hendrix, and Neil Young—played there.

The Whisky's first house band was the Doors, but bandmates were relieved of that title after management deemed Jim Morrison's Oedipal lyrics to "The End" inappropriate, despite their intoxicating effect on the crowd. 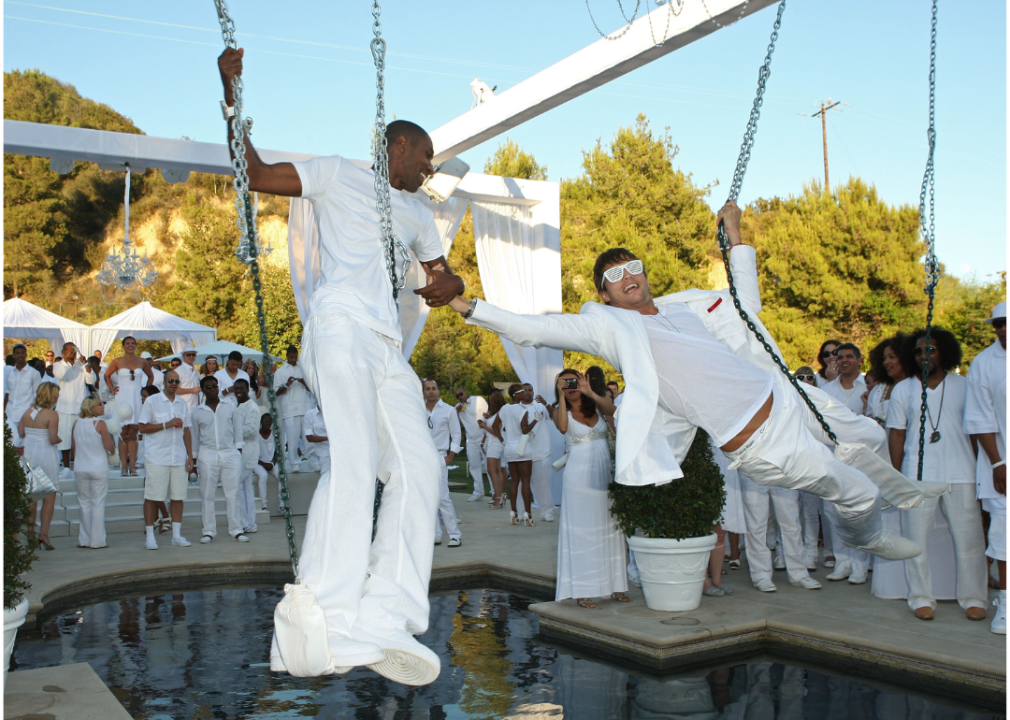 Flush with the success of his Bad Boy record label and his 1997 debut album "No Way Out," the multi-hyphenate Sean John Combs, aka P. Diddy (then Puffy, then Love, then—finally—Diddy again), purchased an East Hampton property in 1998.

To introduce himself to the neighborhood, he threw a Fourth of July party with a strict white dress code, barbecue, and 1,000 of his closest friends from Aretha Franklin and Al Sharpton to Tommy Lee and Kim Kardashian. For 11 years, Diddy's annual White Party hopped to different locales that were always the place to be: He made "Hypnotize" with Biggie Smalls at one of them, and in 2004, TV producer Normal Lear lent the hip-hop mogul an original copy of the Declaration of Independence to display.

Diddy co-hosted the final White Party in 2009 with Ashton Kutcher in Beverly Hills, California, an event to promote and benefit the nonprofit Malaria No More. Even if Diddy's promised return of the White Party never materializes, the priceless photographs and unforgettable stories will live on forever. 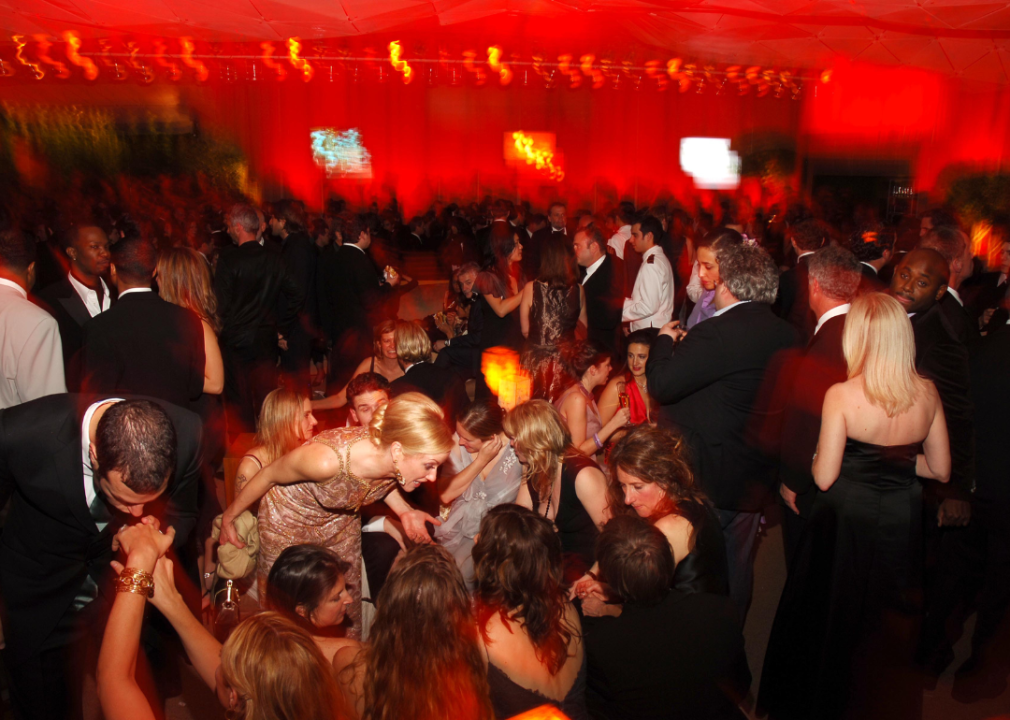 Vanity Fair's former editor-in-chief Graydon Carter hosted the magazine's first Oscars party in 1994 to fill a void left by the death of talent agent Irving "Swifty" Lazar and his own Academy Awards soirée.

Attendees included Prince, Nancy Reagan, Nicole Kidman, Tom Cruise, and Anthony Hopkins, to name a few. Throughout the rest of the '90s and the 2000s, those who managed to score an invite could witness Dennis Rodman rubbing elbows with Billy Crystal, Goldie Hawn goofing off with Steve Martin, and Whitney Houston entering in a vibrant purple stole with Bobby Brown.

Since Radhika Jones took over for Carter in 2018, the star-studded event has received criticism for its corporate sponsorships and more inclusive guest list, and now competes with events hosted by the likes of Jay-Z and Madonna. But by other accounts the magazine's Oscars parties are thriving: In response to the criticism, director Ava Duvernay tweeted, "Funny how now it's suddenly 'lost its luster.' Luster for some. Closed doors now open for others."